According to blackenterprise.com, Jahvaris Fulton, the older brother of slain Sanford, Florida teenager Trayvon Martin, recently graduated from Florida International University with a Bachelor of Science degree in Information Technology.

Fulton, 22, has made the best of his opportunities since losing his little brother to violence. Prior to graduating, Jahvaris served as a congressional intern for Florida Representative Frederica Wilson.

Wilson, a founder of 5000 Role Models of Excellence Project, also counts Fulton as a member who helped to encourage at-risk in Miami-Dade schools to stay in school.

Recently, Jahvaris and Trayvon’s mother, Sybrina Fulton, spoke on CNN’s Anderson Cooper show to highlight the wide breadth of miscommunication that exists between persons of color and white America. “It’s not happening to them, so they don’t quite get it,” she told Cooper in an interview that aired Friday. “They don’t quite… 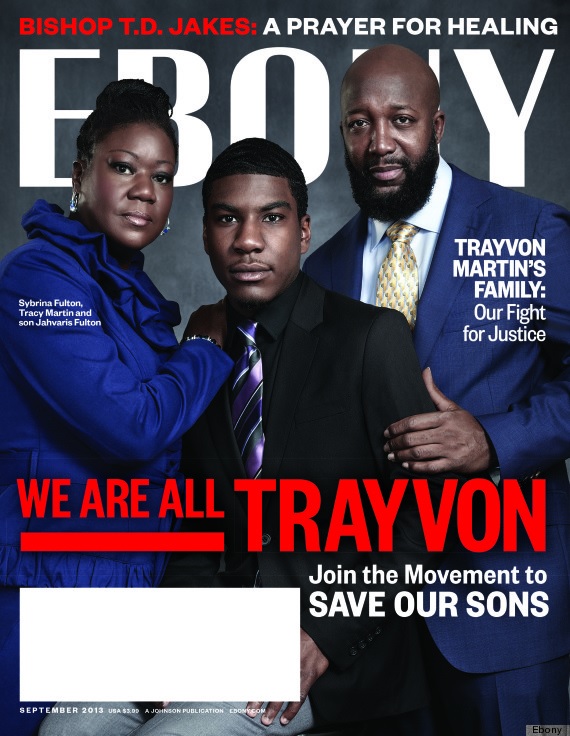 The NAACP has released a Bill Summary for Trayvon’s Law.

The introduction reads:
“In light of the tragic death of Trayvon Martin and the overwhelming national awareness around numerous issues surrounding this case, the NAACP advocates for creating a set of
laws called “Trayvon’s Law” which embodies legislative responses that will greatly reduce the likelihood of another tragedy like the Trayvon Martin incident. Trayvon’s Law is a set of bills that focus on ending racial profiling, repealing stand your ground type laws,creating law enforcement accountability through effective police oversight, improving training and best practices for community watch groups, and mandating law enforcement data collection on homicide cases involving people of color. Some of these policies can be pushed on the state level; others may lend themselves well to more local campaigns. The NAACP will continue to advocate for these policy changes on the federal level as well. Advocates across the country can push for any combination of these policies that makes the most sense for their city, state, or local jurisdiction.”
The Bill Summary includes repeal of Stand Your Ground Law.  The NAACP writes:

“Repeal Stand Your Ground Type Laws & Restore Sane, Sensible use of Force Standards in Self Defense.

“Although many have tried to promote stand your ground type laws as self-defense measures, the reality is that these laws do nothing but provide cover for vigilantes and hate groups who often choose to take the law into their own hands. Laws like that of Florida have contributed to a 300% increase in so-called self-defense related homicides, and people of color seem to always get caught in the crossfire. The Tampa Bay Times found that defendants claiming “stand your ground” are more successful if the victim is black. A study by the Urban Institute also found that in states that have stand your ground policies, nearly 36% of cases where a white person killed an African American were deemed justifiable homicides, compared to only 3% of cases where an African American killed a white person. Hence, the NAACP proposes that “stand your ground” and other laws that provide immunity for vigilantes be repealed and replaced by common sense, self-defense measures.”