The Life and Death of Georgia Sheriff Deputy Kyle Dinkheller

In my research for the series Defining Black Lives Matter, I found some articles about Blue Lives Matter.  I was going to include the following in a part of the series, but decided that this needs its own post.  It is about Georgia Sheriff Deputy Kyle Dinkheller.  First, please watch the video.  When I first watched it, I fell to my knees sobbing.  It’s one of those painful things that we need to watch to see what humans do to other humans, and should remind us of the precious gift of life. 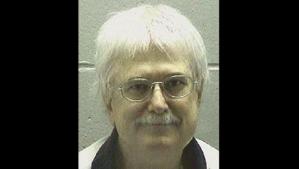 Brannan was found the next day. He had been wounded in the stomach. He was taken alive.

Officer Dinkheller left behind an expectant wife and 22-month-old daughter when he died on January 12, 1998. Deputy Dinkheller’s son was born in September 1998.  END_OF_DOCUMENT_TOKEN_TO_BE_REPLACED