← Round And Round The Story Goes
Twitter Class Action Lawsuits → 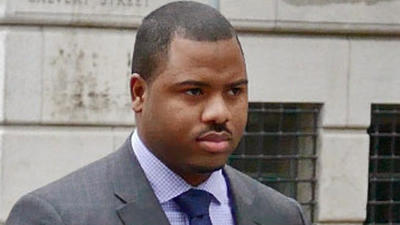