Steal $90K, Get 6 Months In Jail And Other News 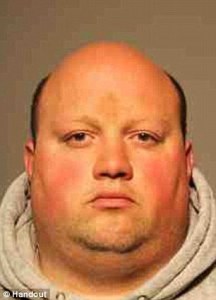 New York – Between January 2009 and May 2014, Jeffrey Daday, 36, stole more than $90,000 from parking meters. Daday was formerly the parking inspector officer for Mount Kisco, New York.

It was the bank workers who alerted police. They found that the depositing of quarters, dimes and nickels in large amounts to be suspicious.

Daday was subsequently caught in a sting operation. In September, he pleaded guilty in Westchester County Court in White Plains to second-degree grand larceny and first-degree offering of a false instrument for filing. Daday faced a 15-year jail sentence, but he paid the money back and was sentenced to 6 months and 5 years of probation. END_OF_DOCUMENT_TOKEN_TO_BE_REPLACED