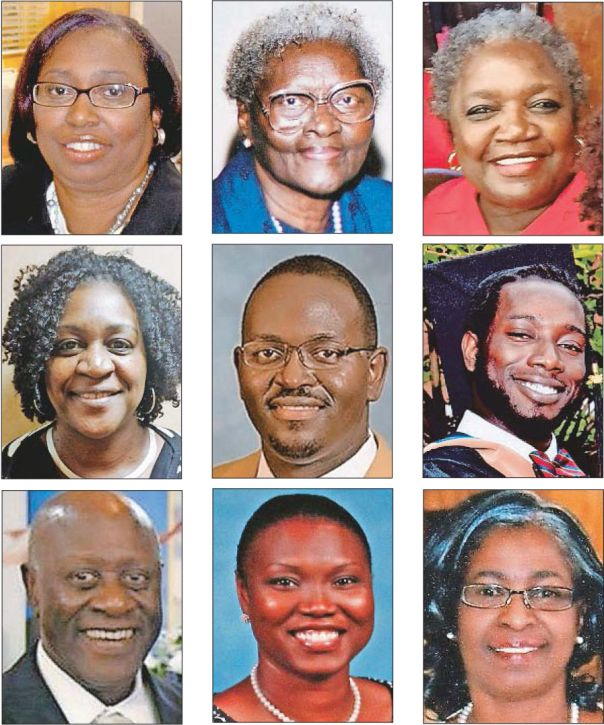 On December 15, 2016, a jury in Dylann Roof’s federal trial deliberated less than 2 hours, and convicted him on all counts of hate crimes, obstruction of religion and weapons charges.  This blog followed the trial.

The same jury panel of nine Whites people and three Blacks reconvened today to decide whether Roof is sentenced to death or life in prison without parole.

Originally scheduled to begin on January 3, 2017, Dylann Roof asked that his sentencing trial be delayed for a day.  His reason was because he spent the weekend undergoing a competency evaluation.  Federal District Court Judge Gergel has now, twice, found Roof competent to represent himself.

Roof’s competency took focus in his opening statement today when he told the jury;

“The point is I’m not going to lie to you,” Roof said. “There’s nothing wrong with me psychologically.”

Roof also made a statement that he felt betrayed.  Coupled with things that he wrote in his journal, it paints the idea that Roof’s desire to murder Blacks was influenced by other White Supremacists who he assumed would do the same. END_OF_DOCUMENT_TOKEN_TO_BE_REPLACED