Here she is reading her philosophy:

“Dudley edited the ‘Wilmington Chronicle’, a Negro weekly newspaper, and was active in politics, serving as register of deeds for New Hanover County in 1891 and as delegate to the 1896 Republican National Convention in St. Louis. He was secretary of the board of trustees for the Agricultural and Mechanical College at Greensboro from 29 May 1895 to 27 May 1896 before succeeding John O. Crosby as president of that institution on 28 May 1896; he retained the post for twenty-nine years.”

November 30, 1924 – U.S. Representative Shirley Chisholm who ran for President of the United States in 1972 with the campaign slogan “Unbossed and Unbought.” 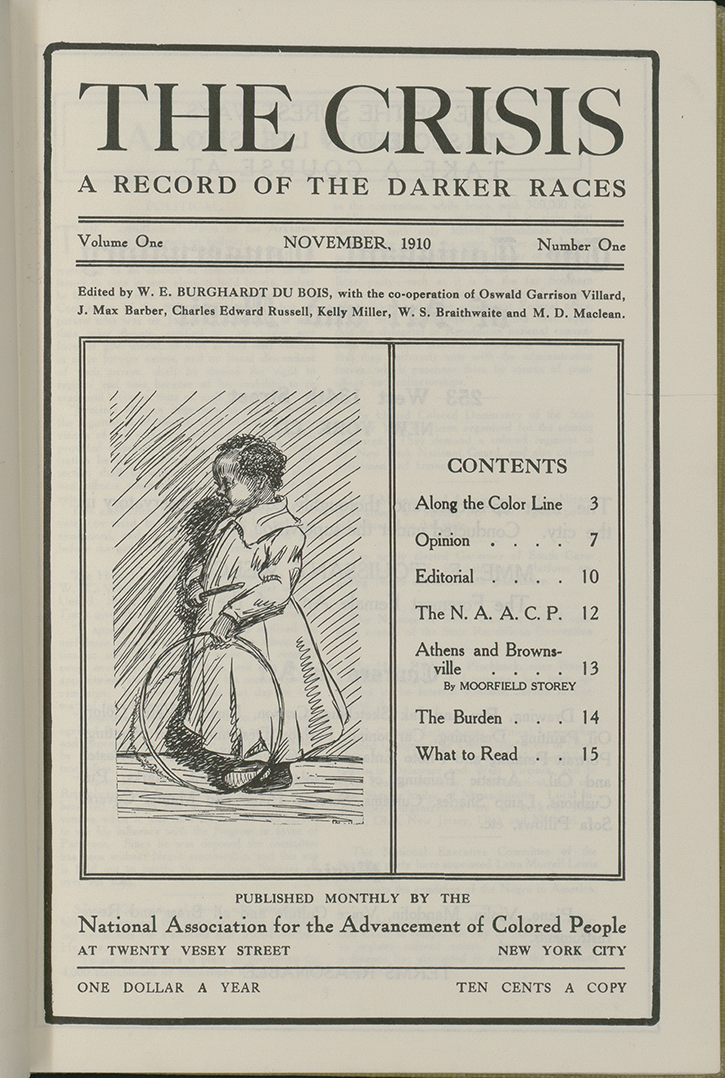 “ Gary in 1945 was a relatively diverse community, owing to job opportunities at the steel mill that served as the city’s economic engine. But at one local school, Froebel High School, efforts at desegregation were met with great resistance. When a new principal began integrating extracurricular activities like student government, the school orchestra and use of the swimming pool, a group of white students went on strike from their classes.”

“In an attempt to deescalate tensions, the school invited Frank Sinatra to offer a performance and words of wisdom—a decision that led LIFE, in November of 1945, to report on the strike and its aftermath.”

WBEZ has more on Sinatra’s visit to Froebel High School: