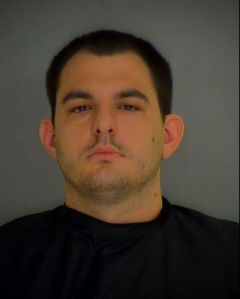 In 2007, Daniel Willis  applied for work with the Travis County Texas Sheriff’s office.  He entered in his employment application that he had applied to the Round Rock Police Department.  However, he missed the exam date.  He had also applied to work for the Austin Police Department but failed the department’s psychological exam.

In 2012, one of Willis’ jail supervisors wrote in his review that Willis needed “more development in handling explosive situations and the utilization of common sense.”

Notwithstanding his past failures and the review, in May 2013, Willis resigned his job with Travis County for a position as a patrol deputy for Bastrop County.   Less than a year later, on February 16, 2014, Willis killed an unarmed woman without warning.  Less than 2 weeks after Willis killed 47-year old Yvette Smith, Bastrop County Sheriff Terry Pickering told the Austin American-Statesman newspaper that some of his staff tampered with Willis’ training records to fix mistakes. END_OF_DOCUMENT_TOKEN_TO_BE_REPLACED