Based on the dash cam video, Sandra’s car was searched. I would like to know Texas law for illegal searches of vehicles. 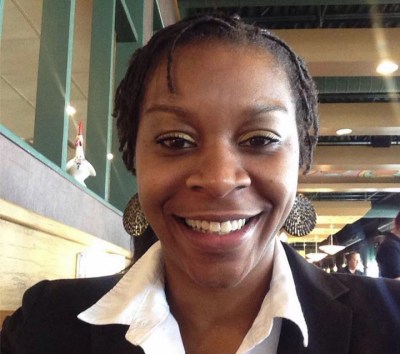 On Monday afternoon, Waller County District Attorney Elton Mathis announced the death of Sandra Bland, which was initially ruled a suicide, would be treated “as it would be in a murder investigation.” Mathis also said while the Texas Rangers were leading the investigation, the FBI was now supervising it.

“It is very much too early to make any kind of determination that this was a suicide or a murder because the investigations are not complete,” Mathis reportedly said at a press conference.

On July 10, police officers pulled over Sandra Bland for failing to indicate before changing lanes in Waller County, Texas. She was violently arrested, according to a passerby’s video, after becoming allegedly combative with the arresting officer. She was found dead in her jail cell three days later.