This is the face of a killer 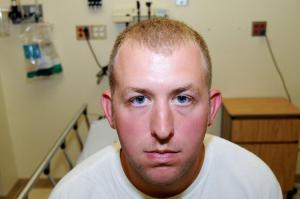 This is the killer’s accomplice 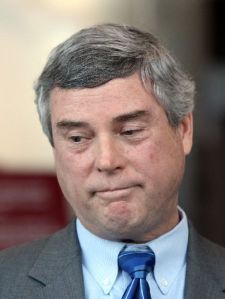 These are their victims 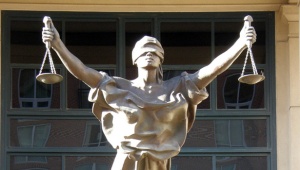 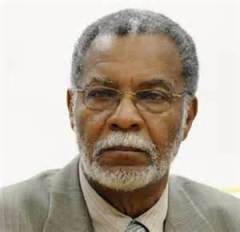 Trevor Dooley. Found by the jury to be the initial aggressor for leaving his garage with a loaded gun and approaching David James.

On January 23, 2013, I wrote an article on the significance of the Dooley decision.  It is a Florida case where the defendant claimed self-defense.  Trevor Dooley was found guilty of manslaughter.  His case is currently on appeal.

Trayvon Martin. Found by jury to be the initial aggressor for exercising his right to be out of his residence when confronted by George Zimmerman.

When I first heard of the Dooley case, I expected that he would prevail on his claim of Stand Your Ground because of testimony that Dooley was walking back to his house when David James came up behind him, knocking him to the ground.

After the verdict and when I wrote the article, it was my position that the jury applied the facts to Florida law from the beginning, finding that if not but for the fact that Trevor Dooley left his garage with a loaded gun and approached David James for mouthing off at him, the two would not have come into physical contact.

Likewise, I said that if not but for the fact that George Zimmerman got out of his car with a loaded gun to follow Trayvon, the two would not have come into physical contact.  It was my position that the Zimmerman jury would find him guilty of 2nd degree murder, or manslaughter, by applying the law of initial aggressor to the facts.

Posted in Evidence, George and Shellie Zimmerman, Justice For Trayvon