In June, I reported on the conviction of former Colorado police officer James Adam Ashby.  Ashby was found guilty for killing 27-year old Jack Jacquez in October 2014.  Ashby’s sentencing was scheduled for September 23, 2016.   There was a delay in sentencing. Ashby’s attorneys tried to have the conviction overturned, claiming there was insufficient evidence to convict, errors by the court during the proceedings, and several instances of juror misconduct.  The Colorado Judicial Department says the motion for a retrial was denied by a judge on October 20, 2016.

The second-degree murder conviction meant that Ashby could be sentenced up to 48 years in prison.

An autopsy concluded that Jack Jacquez died from a single gunshot to the back that struck his spinal cord and pierced his heart and a lung.  Jack was in his home, which he shared with his mother who was home at the time.  Ashby had no reason to enter the house and said that he feared for his life because Jack was holding a baseball bat.  At trial, prosecutors argued that even if Jack was holding a baseball bat, that Ashby’s shooting him in the back evidenced that Ashby was not in fear for his life. 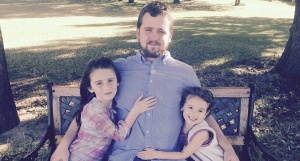 A police report indicates that an unarmed young father of two begged for his life before being shot dead by a police officer in Mesa, Arizona. His distraught widow is now fighting to ensure that the officer responsible ends up behind bars.

According to KTAR radio in Phoenix, the newly-released police report indicates that Shaver told officers “please don’t shoot me,” shortly before he was indeed shot five times and killed.

Philip Brailsford, a former officer for in the Mesa Police Department, has been charged with second-degree murder, and he has pled not guilty. Maricopa County Attorney Bill Montgomery said a plea deal is being considered, in place of going to trial. END_OF_DOCUMENT_TOKEN_TO_BE_REPLACED

Wanted to get this posted ASAP. Plus, there are tears in my eyes and I can barely hold them back to see to type.  Today, truth found its way into justice and refused to budge.

Will post details below in comments and any videos.  A press conference is pending. 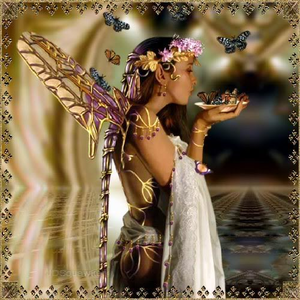