Man Charged In The Shooting of Police Officers In Ferguson 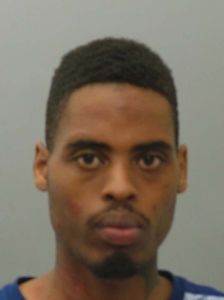 Williams is charged with two counts of first-degree assault, one count of firing a weapon from a vehicle, and three counts of armed criminal action. McCulloch stated that Williams is not a resident of Ferguson and may not have been aiming at police officers. McCulloch did stated that regardless of the intended targets, the charges would be the same.