← Marissa Alexander Case Comes To A Close
The Final Moments Of Michael Brown’s Life Look Very Different, Depending Whom You Talk To →

A grand jury began seeing and hearing evidence and when their session expired, the judge extended their time until January 2015.  Strangely, Darren Wilson was invited to testify before the grand jury and it was reported that he testified 4 hours. 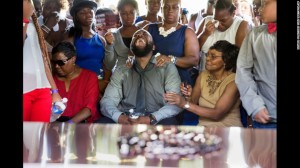 There have been purported leaks by anonymous persons and reports that the grand jury would not indict, but I considered that propaganda instigated by White Supremacists to provoke the citizens of Ferguson into using violence. Had that happened, it would be used to impugn the Black race. I wasn’t far off in my opinion because Anonymous discovered, and exposed, that the KKK is alive in Missouri; that Darren Wilson is associated with the KKK; and that at least 2 officers on the Ferguson police force are members of the KKK.

Once again, America finds that America’s unarmed citizens can be chased by a person with a badge and gunned down dead, without consequences at law that apply to civilians. 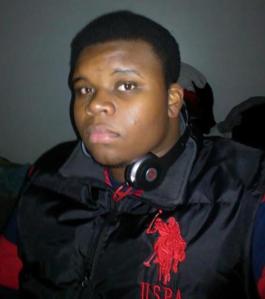 ← Marissa Alexander Case Comes To A Close
The Final Moments Of Michael Brown’s Life Look Very Different, Depending Whom You Talk To →
%d bloggers like this: