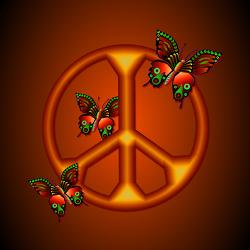 Earlier, I asked if you would like an open discussion thread this evening to discuss today’s trial in the case of Michael Dunn along with other things.  Joseph replied “yes.”

Ask, and ye shall receive.

Along with today’s trial, other news include:

Remember the Golden Rule and do it!

What’s on your mind?