Can’t wait to see what you find for Father’s Day.  🙂 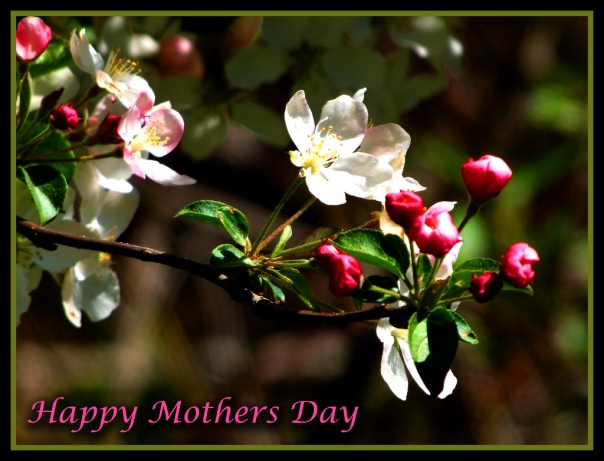 I decided, for Mother’s Day this year, that I would share some interesting and fascinating information with you. I found the following facts on a great site: “Mother’s Day Celebration”. I found that a lot of the things that I read, I never knew before. They were not only enjoyable to read but also very pleasant to learn. I hope that you find the following stories and records as much fun as I did!

Youngest Mother
The youngest mother whose history is authenticated is Lina Medina, who delivered a 6½-pound boy by cesarean section in Lima, Peru in 1939, at an age of 5 years and 7 months. The child was raised as her brother and only discovered that Lina was his mother when he was 10.